On April 3, 1974, our ranch house in Madison, Indiana was hit by a major tornado. (My long-term memory works fine despite my fall and long hospital stay last April.)

The corner bedroom of my parents were crushed in and the truck in our driveway was hit by the roof and driven into the truck. If large hail falls, you know high winds are coming.

My dad died of lung cancer and no one in my family smokes and we never will.

Looks like the Tampa Bay football team is getting their QB of Jameis Winston. Congratulations to them.

Lots of police brutality according to NBCNews and we have a showdown with Iran. Watch this news show every night. “The Iranians are watching us and we are watching them.” Ships sank and more bad news pushing people to flee in desperation in Libya and others. The Gulf Water BP water spill was 15 years ago and very sad.  The Gulf is not back and South Florida University is checking it out. Very touching story about badly handicapped driver that was rescued by Arrow Electronics. NBCNews always has a touching story. which is why I like it so much.

So sad about the Boston Marathon bombing and I hope they execute that bastard. #NBCNightlyNews

Lots of car ads on TV and I would love to buy one – but I need to get a job first.

Hope that happens soon, because I’m a marketing expert and work hard.  Also know a lot about sales as well.  Maybe I can get a sales job.

Used to work for Best Buy in Westbury, NY for a long time before my nasty fall last April.  We do have a Best Buy nearby here in Pinellas County. Sent a note to the manager there, so we’ll see what happens.

Thankfully, Doctor David Tulsiak who’s an Emergency Physician who works in the St. Joseph’s Hospital Emergency Department. (According to his business card.) He’s a Notre Dame grad just like me.

Florida and the entire East Coast was hit by major storms yesterday. Hillary Clinton is struggling and getting pounded by Republicans like Marco Rubio.and Jeb Bush, who was the governor of Florida.

Trying to learn Spanish as much as I can. 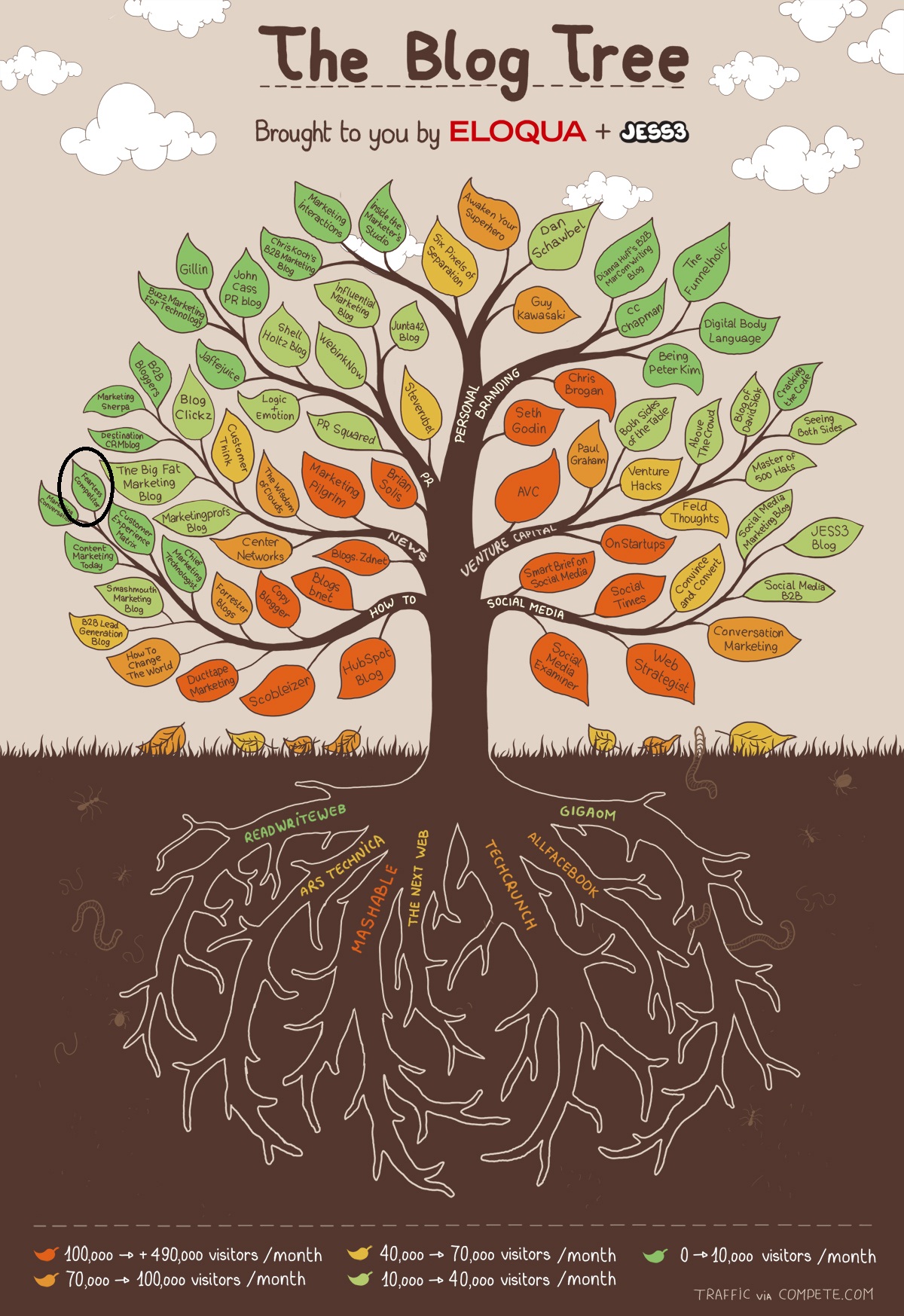